Farmers Oil Company was started in the late 1960s by Ray Graves. During the 1970s his son Larry Graves worked for him as a driver, eventually starting his own company, Larry Graves Trucking, with a fleet 10 trucks. 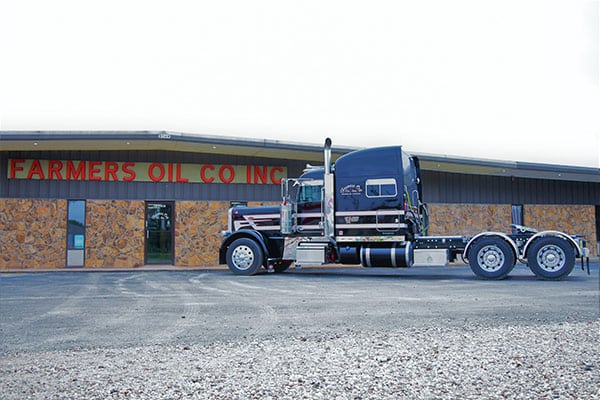 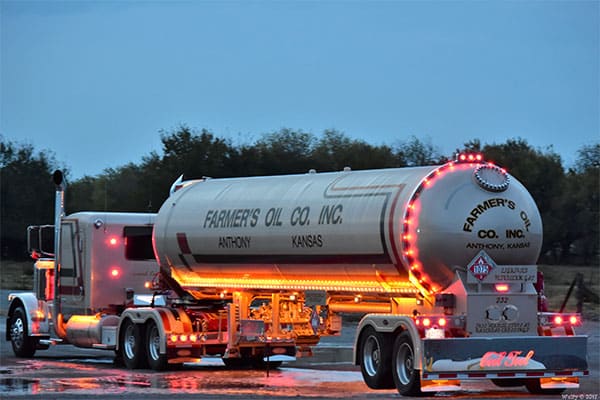